CFO Jeffrey F. Biunno of CohBar, a California clinical stage biotechnology company, talks capital raising and what it's like to run the finance office from clear across the country. Jeffrey F. Biunno is CFO, secretary and treasurer at CohBar, a clinical stage biotechnology company based in Menlo Park, California that is focused on the research and development of mitochondria-based therapeutics.

What’s it like to be CFO of a clinical stage biotech, what funding initiatives have you overseen and how are you managing cash flow?

When I joined CohBar over seven years ago, I had another job offer from a company that was already generating revenue. However, I saw the potential of CohBar, even though at the time in 2013 it had less than $300,000 in the bank. We took a very unusual approach to financing the company by going to the public markets very early on, and after an initial Series B round in early 2014 we moved right to our public offering on the TSX Venture Exchange in January 2015, where we raised approximately $15 million. 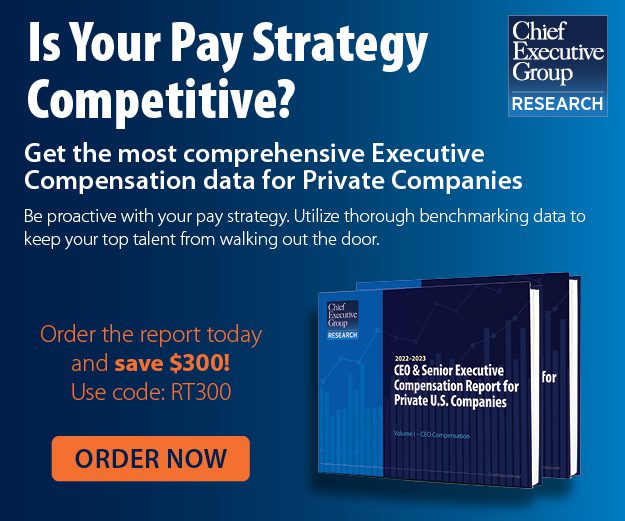 Being a dual filer with the SEC and the Canadian regulators, I started the company trading in the OTCQX marketplace and eventually moved CohBar to the Nasdaq in December 2017. Since our public offering in 2015, we’ve raised additional funds privately through a private investment in public equity and a debt offering, and followed on the Nasdaq with two at-the-market offerings and a confidentially marketed public offering. Overall, we’ve raised just under $74 million since I joined in 2013.

Once we decided how we were going to raise money, then we had to execute the plan. I was responsible for the operational execution of these capital raises, with a significant amount of coordination needed between bankers, multiple legal counsels, audit firms and management. Add the additional layer of dealing with multiple legal and reporting jurisdictions and it makes for an interesting ride, particularly because I had no staff for the first four years!

In our September 30, 2020 10-Q we reported $23.4 million in cash and investments, so we have accomplished getting into the clinic with our first drug candidate, on the verge of announcing a second clinical candidate, and advancing other programs that are showing potential, having spent just over $50 million. That’s a remarkable accomplishment for a startup biotech company that we’re all very proud of.

We run a very tight ship at CohBar when it comes to how we spend our cash. The foundation of good cash management is effective and prioritized budgeting, tracking and communication. I drive the budget process working closely with the management team to create a spending plan. Those plans clearly prioritize where the money is being spent. Once agreement has been reached on where to spend the funds, then they’re closely tracked. Throughout the life of the budget I am in constant communication with the managers about how we are spending.

Why is the finance office across the country, in Fairfield, New Jersey?

Part of what makes CohBar so great is the uniqueness of the company. For the first four years I worked here, in addition to finance I also did all HR and IT oversight by myself. As the company grew, I needed to bring on a part-time accountant and had to open an office, which I did near my home in Fairfield. I’m used to a virtual environment from my prior jobs, where I was managing both U.S. and international finance operations. The key to operating virtually is to have good communications, which we do at CohBar.  With most of our operations and staff in California, the time difference is a minor challenge, but something the team has gotten used to.

How has the pandemic impacted these initiatives, as well as cash flow?

We are in the same boat as most companies having to deal with the pandemic this past year. It did have an impact on our business in 2020 when we had to suspend our clinical trial in March because our clinical trial sites shut down temporarily. We quickly instituted a work-from-home policy for the company as we wanted to keep everyone safe. I am very proud CohBar has been able to maintain our headcount through the pandemic. Our employees are our biggest asset, and maintaining our headcount kept morale high, allowed us to continue progressing with our science, and enabled us to hit the ground running as the shelter in place rules became less restrictive.

When you slow the engine, it impacts spending. In some areas it curtailed it completely, like travel. In other areas, you see an uptick in spending for PPE and other items that you normally would not have spent on prior to the pandemic. We were also able to raise funds during the pandemic with $4.5 million from our ATM in June and $15 million from our CMPO in August.

What is on your plate as CFO for 2021? In addition to any challenges, are there opportunities this year? As CFO, how are you involved in these?

2021 is going to be a really exciting year for CohBar, and my role as CFO will be to continue to guide the company financially and operationally. We will see the completion of our Phase 1b trial for CB4211 to treat nonalcoholic steatohepatitis and obesity. We will also have the selection of our second clinical candidate from our anti-fibrotic program. And just recently we announced that we signed a non-clinical evaluation agreement with the National Institute of Allergy and Infectious Diseases to evaluate one of our peptides for the treatment of Covid-19 associated acute respiratory distress syndrome. That’s the core strength of this company, that we have multiple peptides with multiple opportunities — we are not a one-trick pony.