The Brain Science Of Thriving In A Crisis 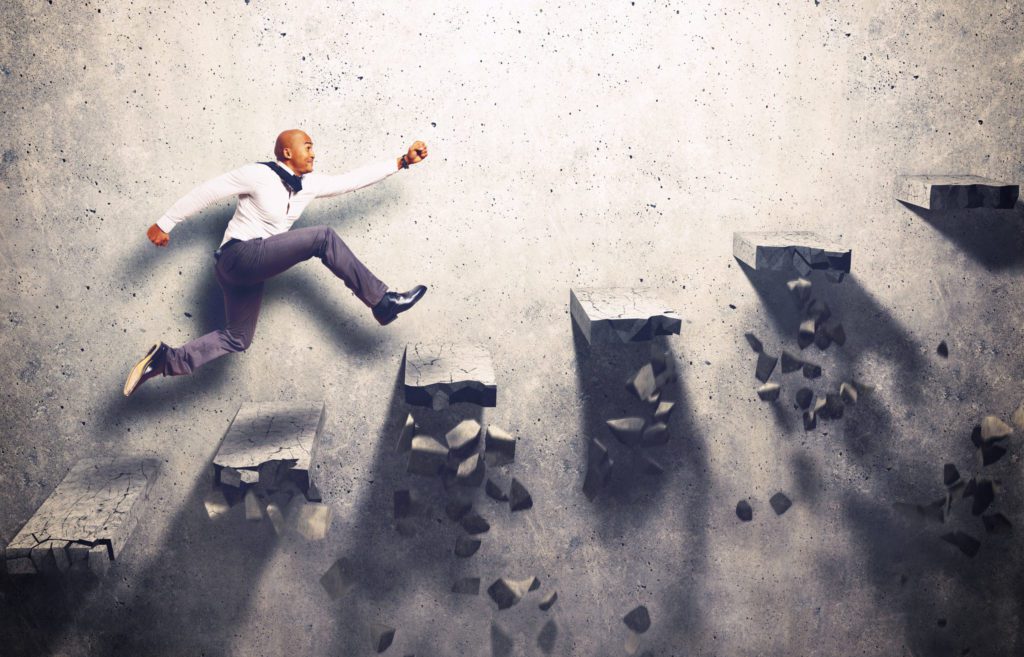 If you want to not only survive, but thrive during periods of great change, hunkering down to weather the storm is just about the worst thing you can do.

The world isn’t just changing faster today. It’s more complex, more ambiguous, and more unpredictable than ever before. In fact, even before Covid-19, data from both the Federal Reserve and the International Monetary Fund revealed global uncertainty was at sky-high levels.

Beyond the virus, the level of uncertainty is driven by many factors, including: 1) current trade tensions have the potential to rewrite significant rules for the highly global businesses of today; 2) climate change is challenging how organizations operate as pressure from stakeholders and governments to curb carbon emissions builds; 3) automation and AI have the potential to disrupt corporate strategy and impact job security; 4) the outbreak of the coronavirus has affected consumer demand and disrupted supply chains; and 5) with the first phase of Brexit underway, leaders have now been tasked with addressing concerns around its impact on trade, global markets, regulatory standards and labor flow.

While executives are hyper-attuned to these indicators of economic and geopolitical uncertainty—and their impact on business strategy and operations—many aren’t sure what to do about it or where to get started.

Building on the latest brain science, we shared a model for how human beings respond to external stimulus and believe it can help leaders find success amid today’s current market volatility. This two-channel system of Survive and Thrive—which is triggered by threats and opportunities—is responsible for much of our response in times of uncertainty.

The first of these two channels, the Survive Channel, is activated by threats and leads to feelings of fear, anxiety and stress. These triggers activate the sympathetic nervous system and direct all attention toward eliminating the threat. When this system is overwhelmed by repeated or unresolved threats, it can lead to a freeze response, characterized by despair and apathy. By contrast, the Thrive Channel is activated by opportunities and is associated with feelings of excitement, passion, joy and enthusiasm. These triggers activate the parasympathetic nervous system allowing our mind to broaden its perspective and to ponder, create and collaborate in new ways.

Uncertainty—even more so than a known threat—triggers the Survive Channel, and the inability to immediately determine how to resolve that threat can quickly lead to an overheated freeze response. The typical advice fed to leaders about how to guide their organizations through uncertain times reflects this reaction: buckle down and weather the storm.

Counterintuitively, the most successful organizations take a different approach, recognizing it’s even more critical during times of doubt to look outward for new opportunities. These leaders start by finding ways to calm the Survive response and then quickly pivot to activating Thrive, by looking for ways to leap ahead.

While leaders often believe that communicating incomplete or uncertain information will cause confusion and anxiety, an absence of communication can create even greater unease and dissuade employees from engaging, sharing ideas, and seeking out opportunities for growth. By transparently articulating what is known, what is uncertain, and what possible outcomes are being considered, leaders can enlist all employees in generating contingencies and sparking new innovations.

There are also benefits to times of uncertainty, as they often give rise to new, uncovered needs. Take DuPont in the midst of the Great Depression, for example. In the early 1930s, natural fibers, including rubber and silk, were becoming more difficult to import and more expensive to manufacture. While most organizations began to limit spending and scope of R&D, DuPont decided to increase its investment in this realm—and by 1931, DuPont created neoprene, the first commercially successful synthetic rubber, which was resistant to weather, oil, chemicals, and heat. Three years later, DuPont found even more success with Nylon, which, when put into mass production for women’s hosiery, sold 800,000 pairs on the first day of sales. Both of these synthetic materials were commercially successful and became critical for military use during WWII. By broadening its perspectives and being open to innovation—key characteristics of Thrive—Dupont was able to leapfrog its competitors and capitalize on unmet consumer and commercial needs.

In today’s landscape, embracing the unknowns can allow CEOs and CFOs to challenge the status quo in unexpected ways. Thus, increasing trade tensions with China may be beneficial in forcing leaders to reevaluate their supply chain and uncover options they had never before considered. During the financial crisis of 2008-2009, Hyundai was the only car company to sell more cars in 2009 than in 2008. Recognizing the uncertainty that most people were feeling, Hyundai launched the Hyundai assurance campaign, which included a promise to buy back consumers’ cars if they lost their jobs. By reframing the uncertainty of the recession as an opportunity, Hyundai was able to dramatically increase sales.

Not only does activating Thrive drive innovation in a world that shows no indication of slowing down, but it also creates an environment where employees are more committed to the future of the business. When employees understand how they can contribute to the opportunities the organization is chasing, they are more engaged, efficient, creative and collaborative—providing organizations with a powerful source of collective brainpower. Employees are also more likely to stay at the company, decreasing turnover costs and increasing retention of top talent.

In today’s world, it’s not really a question of “if” or “when” leaders should focus on activating Thrive. If they want to continue to win, there’s no other option but to do it—now.

Dr. Vanessa Akhtar is a Principal at strategy execution and change management firm Kotter. Gaurav Gupta is an Affiliate at Kotter.